IMAGES: Remembrances of the Holocaust - THE EVA SCHLOSS STORY

at the Youngstown Playhouse 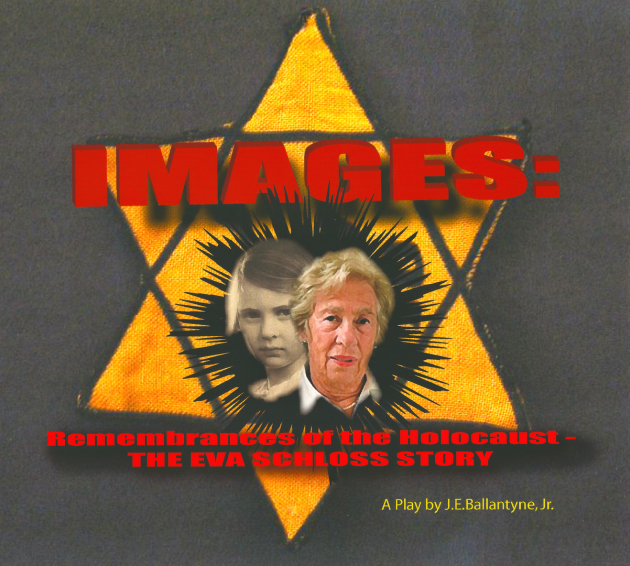 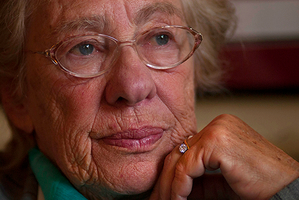 Eva Schloss, the childhood friend and step-sister of Anne Frank, was held captive at Auschwitz-Birkenau for nine months along with her mother, father and brother during the latter part of World War II.  But Eva's story begins way before that when her family lived happily in Vienna, Austria at the foot of the storied Vienna Woods.  Driven from their beautiful home and forced to take refuge in Amsterdam, Holland, due to Hitler's march across Europe, Eva becomes friends with many of the children living in her apartment building including Anne Frank, whose writings would become world famous after the end of the war.

Just like Anne, Eva and her family were forced into hiding when Hitler invaded Holland.  And like Anne Frank, she and her family were captured by the Nazis.  IMAGES: REMEMBRANCES OF THE HOLOCAUST - THE EVA SCHLOSS STORY by J.E.Ballantyne, Jr. is Eva's story from Vienna up through her present efforts to continue educating adults and students about the horrors of the Holocaust.  Told in the format of a one-woman show the audience experiences Eva's life through the performance of an actress portraying Eva along with video segments highlighting other portions of her life.  It is a truly powerful evening of live theater of survival, determination, joy and sadness.  Eva is someone you will not soon forget nor will forget this memorable theatrical event. 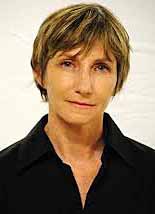 Youngstown area actress, Molly Galano, played Eva  Schloss in the World Premier production of IMAGES: REMEMBRANCES OF THE HOLOCAUST - THE EVA SCHLOSS STORY when it premiered at the Youngstown Playhouse on August 12, 2016  She will also be participating in the tri-state tour of the show.  Molly has worked in some of the area's finest theaters and with some wonderful actors, directors and technicians.  She was most recently seen in VANYA AND SONIA AND MASHA AND SPIKE at the New Castle Playhouse.  Other notable appearances have been productions of THE SPITFIRE GRILL at Youngstown State University, SIX DANCE LESSONS IN SIX WEEKS, BURIED CHILD, LOST IN YONKERS, BRIGHTON BEACH MEMOIRS, THE LAST NIGHT OF BALLYHOO, DEATH OF A SALESMAN, ENCHANTED APRIL, MOON OVER BUFFALO, SWEENEY TODD, and TITANIC, all at the Playhouse.  Other appearances have been in productions of THE LION IN WINTER at the Victorian, ALL MY SONS at the New Castle Playhouse, and MEDEA at the Rust Belt Theater Company.

Where to Find Us:

We are centrally located in Boardman, Ohio, close to downtown Youngstown and mid-way between Pittsburgh and Cleveland.